We aren’t generally a competition choir – but we like to prepare music to compete every few years, so we can get some feedback and bring a small programme to perfection! This year we entered the MACC for the first time, as they had dropped the minimum number of singers from 25 to 16.

On the day we competed against another 13 choirs, ranging from one a little smaller than us to large scale choral society groups. We were one of only 2 groups who didn’t learn their music by heart – but chatting to other singers backstage we realised that some had been rehearsing for a year!

It was a good day, and a great opportunity to reflect on how other groups do things – We realise that learning your music definately helps you communicate with the audience – but an over-use of “Jazz Hands” can be distracting!

The judges were Jeffrey Lawton, Ian Chesworth and David King, and here are some of their comments:

“… good, …freely produced voices, singing and blending well together. Intonation was pretty solid, …Some of your volume changes were musically very effective; in other places there was scope for a little more dynamic contrast, … The final piece was pretty challenging, and you were definitely a bit too note-bound here. In a competition environment, you might consider singing the pieces from memory rather than holding folders – of course for good readers (and I guess many of you will also be busy singers outside this choir) that is hard work – but it really does help to connect you with the audience.”

…and although we weren’t placed on the day, we did learn that we were amongst those vying for 4th place. But we don’t do it for the glory…

This site uses Akismet to reduce spam. Learn how your comment data is processed. 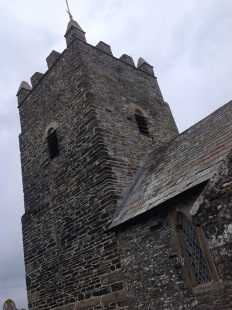 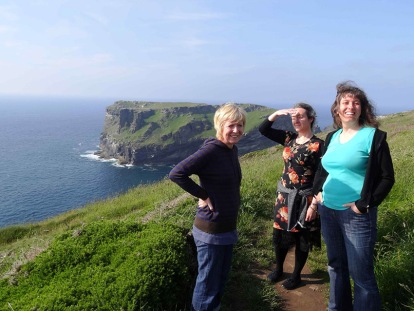